Between the Lines: Nicole Mullis and her Little Brother at Work

by Zinta Aistarsfor WMUK 102.1 FMSouthwest Michigan's NPR affiliateBetween the Lines is my weekly radio show about books and writers with a Michigan connection. It airs every Tuesday at 7:50 a.m., 11:55 a.m., and 4:20 p.m. (or listen anytime online), on WMUK 102.1 FM, Southwest Michigan's NPR affiliate. I am the host of Between the Lines.This week's guest: Nicole Mullis

She writes a column for the Battle Creek Enquirer. She's a journalist, a playwright, and a novelist. To be that prolific, Nicole Mullis has learned to write on the run, grabbing moments wherever she can. While she was writing her novel A Teacher Named Faith (Cairn Press 2015), her children soon understood that Mom had adopted another kid into the family: a laptop called "Little Brother."


“One day I had the laptop in the back of the car,” Mullis says. “We stopped and the laptop pitched forward. I jokingly said, 'Let’s seat belt the laptop into the car.' And that’s when it became 'Little Brother.'”
Mullis’ children are used to sharing Mom with their new "sibling." She often writes while sitting in the car waiting for this or that, or wherever and whenever she may find a free moment. That’s how her new novel took shape, she says, the same way many of her newspaper columns have been written.
“I’ve always wanted to write,” Mullis says. “I remember the first gift my parents gave me. It was this little typewriter that had six words on it. I think I created every sentence you could out of those six words.”
Mullis began her professional writing career as a journalist. Growing up, she shared the Detroit Free Press sports section with her father, both being Detroit Tigers fans. Because of that, Mullis initially wanted to be a sports columnist but found the many detailed statistics of sports daunting. She was drawn instead to the stories behind the athletes: the "hero’s quest."

CREDIT CAIRN PRESS
“I worked in sports departments, stringing,” she recalls. “I could watch a baseball game for six hours and appreciate the drama of it. But I worked five times as hard to keep all those stats together. I recognized that there’s a mind for this, and it wasn’t mine.”
When Mullis’ children were born, she chose to be a stay-at-home mom. She found that her writing fit in nicely with that lifestyle. "As soon as those babies were down for a nap, I was on that computer,” she says. “I wrote some pieces and sent them to the Battle Creek Enquirer.”
The Enquirer hired Mullis as a columnist in 2006 for “Developing Laugh Lines” on Sundays. She also does theater reviews and has written columns for other papers.
Her new novel had its beginnings in a play, since Mullis is an equally prolific playwright. She was working on a two-act comedy called “On Bended Knee” when she got writer’s block ...
READ THE COMPLETE ARTICLE AT WMUK.
LISTEN TO BETWEEN THE LINES ON AIR. (8:539)
LISTEN TO THE COMPLETE INTERVIEW. (31:31)
BROWSE OTHER BETWEEN THE LINES INTERVIEWS. 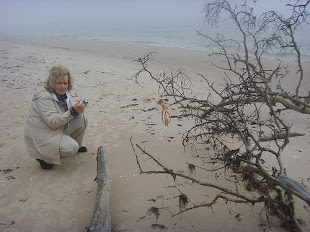 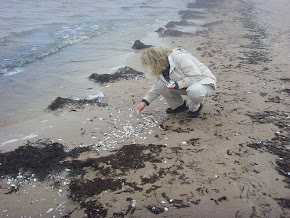 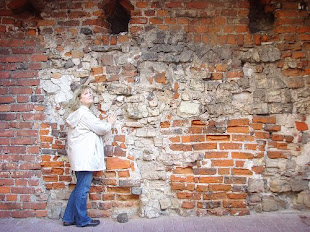 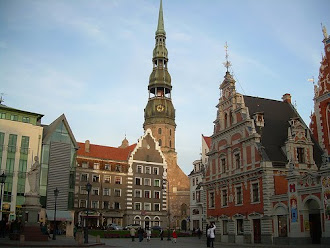